BEAT AROUND THE BUSH is officially selected at HollyShorts Film Festival in LA! 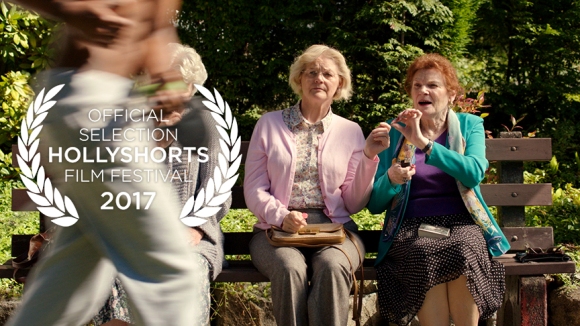 The next two months have some exciting screenings in store for BEAT AROUND THE BUSH. The film that just keeps going!

HollyShorts is an Academy Awards® Qualifying Festival and they have selected us to screen alongside some other fantastic films. The festival runs August 10th-19th, 2017 in Los Angeles at the TCL Chinese 6 Theatres in Hollywood.

BEAT AROUND THE BUSH screening info: