Leave a comment
By bnordstewart beat around the bush, Film Screenings, short films

I’ve decided that as a Canadian citizen, it’s my duty to run for President of the United States. So I’ll be heading to Washington, DC, to screen BEAT AROUND THE BUSH, and convince the country that advocating for sexual health of seniors is enough to run on.

So why the sudden urge to travel to DC? BEAT AROUND THE BUSH has been officially selected by the prestigious and good times, DC Shorts Film Festival. The festival runs September 8-11th, 2016. Hope to see ya there!

Now I have to call my Grandpa to see if he wants to come down for it, and make it a family affair and shit. 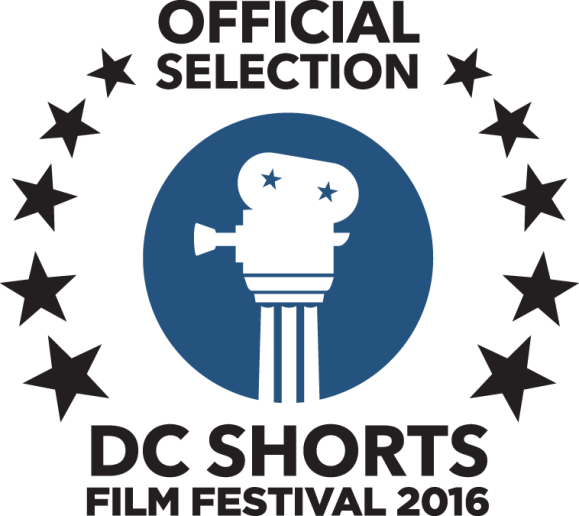