Tag Archives: how to be an actor 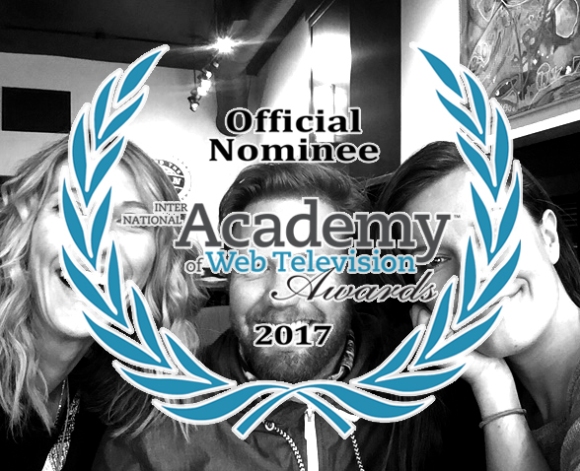 Congrats. To. All. And big ups to Andrea Shawcross and Devon Ferguson for creating the show, and Andrea for writing such a great script that we all got to be a part of!

The awards are in LA October 4th, 2017
Buy tickets: https://filmfreeway.com/festival/IAWTVAwards/tickets

For a complete list of awards head to www.iawtv.org 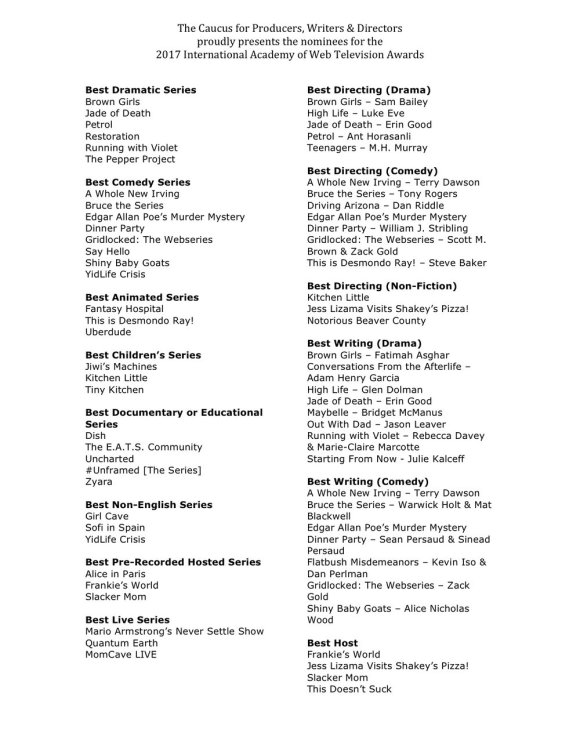 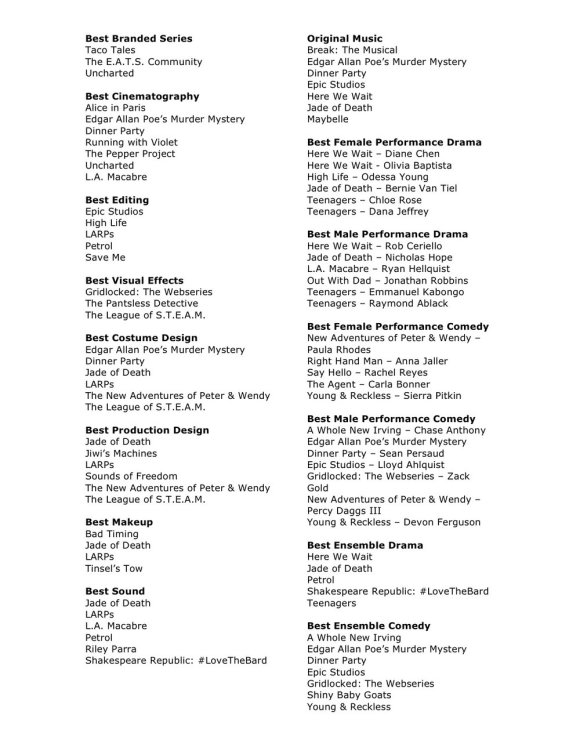