YOUNG & RECKLESS is Officially Selected and Nominated at Melbourne WebFest

Having lived in Melbourne, Australia in 2008 while going to film school and actually learning how to make actually good films, I’m proud to be saying that FOR THE FIRST TIME my work will be screening at a Melbourne festival. 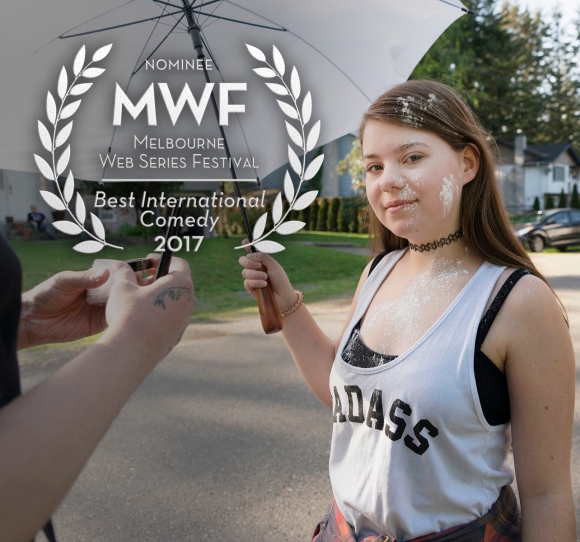 We’re lucky to not only be officially selected by the Melbourne WebFest, but YOUNG & RECKLESS is also nominated for Best International Comedy Series and is eligible for the $1,000 AUD cash prize for People’s Choice Award (by an online poll), the$1,500 Grand Jury Award, and the Crowd Favourite Award, which will be voted on by the attendees of the festival.

“Melbourne WebFest is Australia’s international web series festival. MWF was the fourth festival of its kind in the world, and remains the biggest celebration of web series in the Southern Hemisphere…Melbourne WebFest is working to acknowledge digital screen producers and is creating a hub for networking and professional development in the heart of Melbourne… The festival includes screenings, keynotes, discussion panels, masterclasses, and, a live pitching competition.”