‘return’ follows two writers (who are clowns), one male one female, who fall in love with the characters they are writing. Each manifests a fantasy of the other and blurs the lines between that fantasy and reality. They discover their fantasy can never come true.

Shot, edited and finished on 16mm. 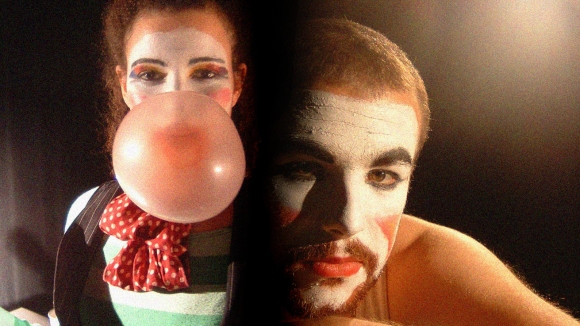 The making of, IMDB