In addition to titles in the FILMS and MUSIC VIDEOS sections, the following are projects with Brianne Nord-Stewart in the sole role of Editor. 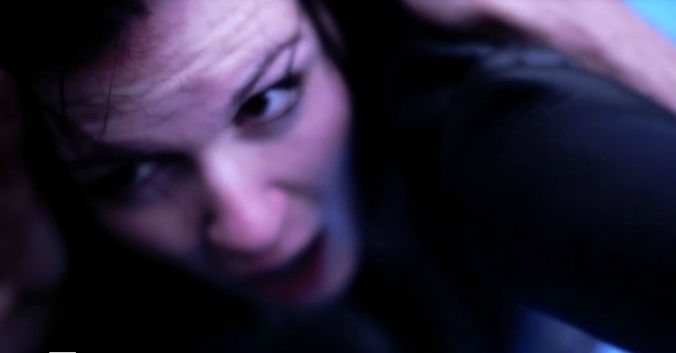 Director: Kryshan Randel
Writers: Brianne Nord-Stewart & Kryshan Randel
Producer: Diana Donaldson, Stephen Stubbs, & Cole Hewlett
A fear counsellor avenges her drowning death from a previous lifetime, by luring her killer onto a boat and transforming him into a human aquarium. Written, Shot and Edited in 48 Hours for Bloodshots Canada 2012 . 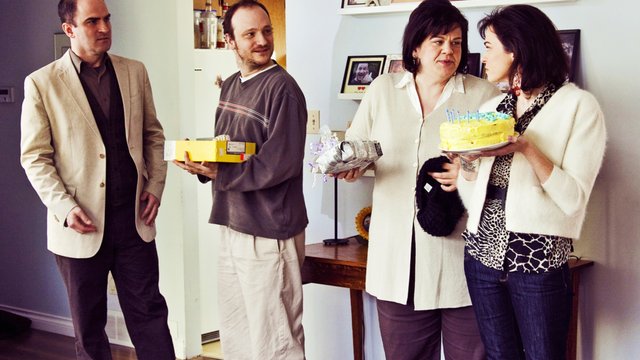