YOUNG & RECKLESS has made our dreams come true ’cause Austin Film Festival here we come!

WE GOT IN TO THE MOTHER FREAKING AUSTIN FILM FESTIVAL YA’LL!!! 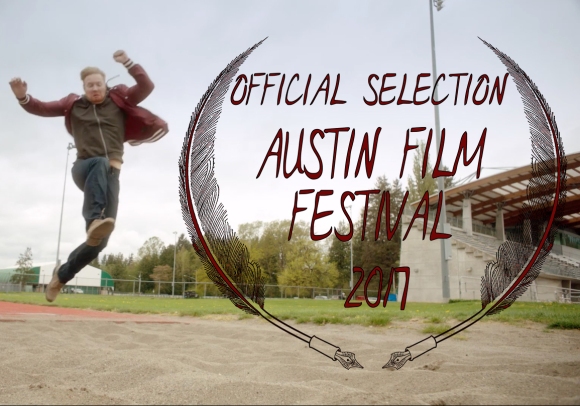 We took the leap and we made it! Austin Film Festival here we come!

Austin Film Festival furthers the art and craft of storytelling by inspiring and championing the work of writers, filmmakers, and all artists who use written and visual language to tell a story. In addition to an 8 day film festival and 4 day Conference, we offer Year Round Events, a Young Filmmakers Program, a TV show, Radio show, Podcast and more!

Austin Film Festival is really about creativity, about trying to help people find their voice. And it’s fun.”

Young & Reckless will be featured in their program Original Series 1 and will be in competition, which means they going to be presenting it to their jurors!

Writer and co-creator Andrea Shawcross and I will both be in attendance. STOKED.